New Dota Underlords Changes: What I think of the Updates

Way back in the day, I used to play Dota 2 before I ever got into League. It was precursor to my League obsession, which came shortly after with its introduction from a friend. Dota Underlords was released back in June of 2019 and I barely even registered its existence. Back in summer, I was moving to Phoenix and binge-playing League of Legends as I was climbing closer to platinum. I was enjoying my last couple of weeks of summer before I started training for my new job in early July.

I only started playing Dota Underlords this fall and it was like a breath of fresh air. Now, don’t take me wrong. I have played my fair share of app games. Some of the popular ones, some of the less familiar ones. For a while, I was on a zombie game streak, grinding levels on Last Day on Earth and spending a little too much money on weapon upgrades (oops!). Playing Dota Underlords was an entirely different experience.

First, my Data days were long passed. I had a weak memory of the heroes other than the ones I used to play back in the day (which were Jakiro, Viper, and Earthshaker). Having a lack of familiarity with the characters added to my intrigue. It was like a complicated game of chess with pieces with many different purposes.

This the new patches, two Underlords emerged, which represent the leaders of their heroes. All in all, I really enjoy the differences between the two Underlords. Hobgen is a fire-controlling leader who deals large amounts of damage, such as bombs, shots from a cannon, etc. His in-game lines are amusing as he is cheering on his fellow comrades and the same could be said towards Anessix. In comparison to Hobgen, Anessix has more utility (in my opinion) due to the healing potential and her ability to summon a large demon to tank enemy damage. Both Underlords have alliances that work better with them due to their individual kit. Personally, I find Hobgen excellent with Alliances such as Knight or Heartless because he helps increase the output of damage and many heroes in those Alliances are more tank than damage dealers. For Anessix, she does incredible with healers due to her healing abilities.

All in all, I do enjoy the Underlord addition to the game. Some of the positives are that teams hold up way better in creep fights. It adds an entirely new set of strategy based off which Underlord is chosen and which Underlord is being played against. Choosing around the Underlord, in my opinion, makes your team even stronger than it could have been.

However, I wish that they had waited and given us more Underlords to play with. Hobgen and Anessix are both angsty characters in the game through their lines and dialogue and I think that having an entirely different character type would have been interesting. Still, both Underlords fair well against each other and, in my opinion, Anessix has only become stronger with the most recent patch. Hopefully, they will release additional Underlords in the upcoming patches to add the uniqueness of the matches.

The newest patches of Dota Underlords added a large amount of new heroes, such as Faceless Void, Io, Broodmother, Dazzle, Nyx Assassin, etc. Adding the new heroes adds a lot more strategy to the game but, in my opinion, sways the game more towards luck. When there were less heroes, it was easier to cycle through and get three star heroes. Now, with the increase in hero pool, it becomes significantly more challenging to reach level two and three. Saving your gold is imperative to being successful within this game now because it gives you more opportunity to cycle through the options to get the ones you need. Still, getting the heroes you need has definitely been more about luck.

The addition of the new heroes adds a new element of strategy. There are more options, which help players focus on more specific alliances and spread out their alliance control. Having the new heroes can also help players counter their opponents more effectively. One particular new hero that stands out is Io. Io has the ability to resurrect a dead hero and bring them back into the playing field if they haven’t died. This hero seems incredibly powerful when playing Dota Underlords and swings the match. In the recent patches, it seems that Io is a little weaker, but he still seems by far the most essential new hero to have on your team.

With the recent updates, three new Alliances were created, which are Insects, Healers, and Brutes. Insects creates spiderlings on the sides of the boards that can cause heroes to miss attacks if bitten by them. Healers increase the healing on the board by your heroes with healing abilities. Last, brutes can place a “debuff” on their opponents, which lowers their damage. Out of these new Alliances, I don’t feel like they have made a huge impact on the game. They do add more strategy and Alliance combos, but all in all they don’t seem better choices than the other Alliances. The one Alliance I have explored has been Healers since they match up nicely with Anessix, but other than that I haven’t been too attached to the new Alliances.

Dota Underlords has been a game I have found myself enjoying and playing frequently over the past few months, steamrolling any other app game I have been using. The strategy and uniqueness of each game adds to the allure of playing and the newest updates have only increased my appreciation of the game. Hopefully, we will get some new updates, which will include additional Underlords and changes to the game. 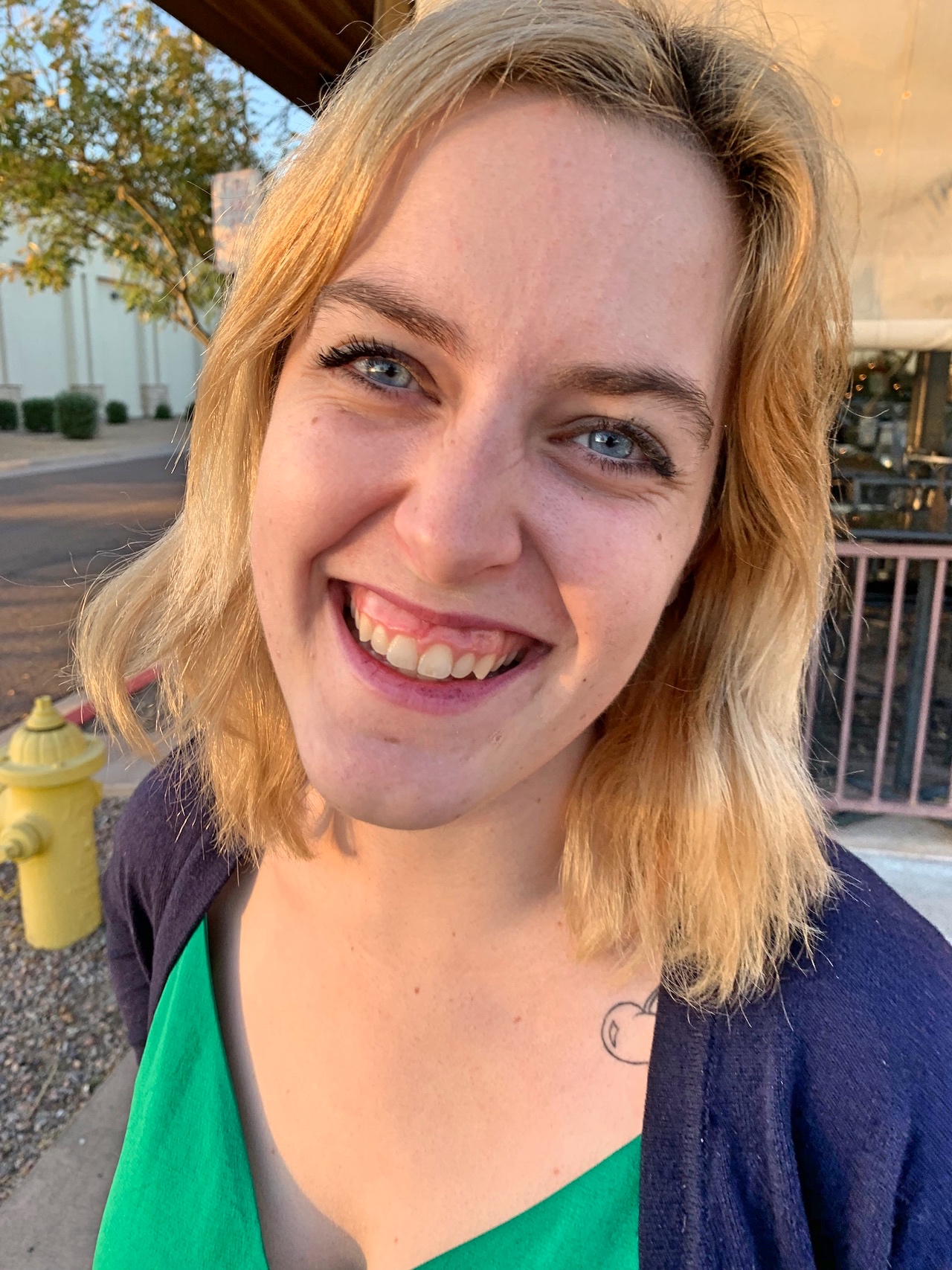